In 2021, media campaigns to raise awareness and provide information on extending service life and the recycling of electrical and electronic equipment were carried out in four successive waves.  Several years of observing the behaviour of the French population highlighted the need to provide support to natural tendencies to de-clutter in the second trimester that occur every year.

As from April 2021 focus was place on the jedonnemontelephone.fr solution in order to make this simple and free-of-charge service known whereby old mobile telephones can be donated. Following this campaign orchestrated in the form of a weather sponsorship, more than one French person in five (source: Ifop, April 2021) said that they knew about this service. Its effect was felt by collection because 25,000 telephones were received between April and June 2021, which is a record.

Between 3 and 24 June another key moment was the launch of a radio campaign on the major national stations with this main message: “everything that is mains or battery operated can be recycled in a shop or in a municipal recycling facility”

After this radio campaign promoting collection, followed a TV campaign on redeployment and reuse between 15 and 28 June. With the creation of a new TV advert entitled “second family”, the watcher discovers how a refrigerator that has been handed back during a delivery can finally find a second lease of life in a new home. 89% of those who saw the campaign said that they liked it (source: Ifop, June 2021). The message also publicised this appliance refurbishment solution provided by the authority approved industry (74% discovered the take-back scheme operator’s activity through this TV campaign). This new campaign was repeated from 1 to 21 November 2021 during the November redeployment month.

These four major events were accompanied throughout the year by a presence-of-mind communication via the social networks and the implementation of sponsored Google search adverts. 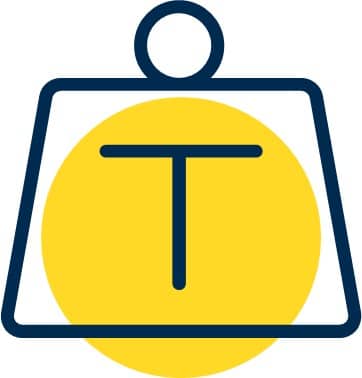 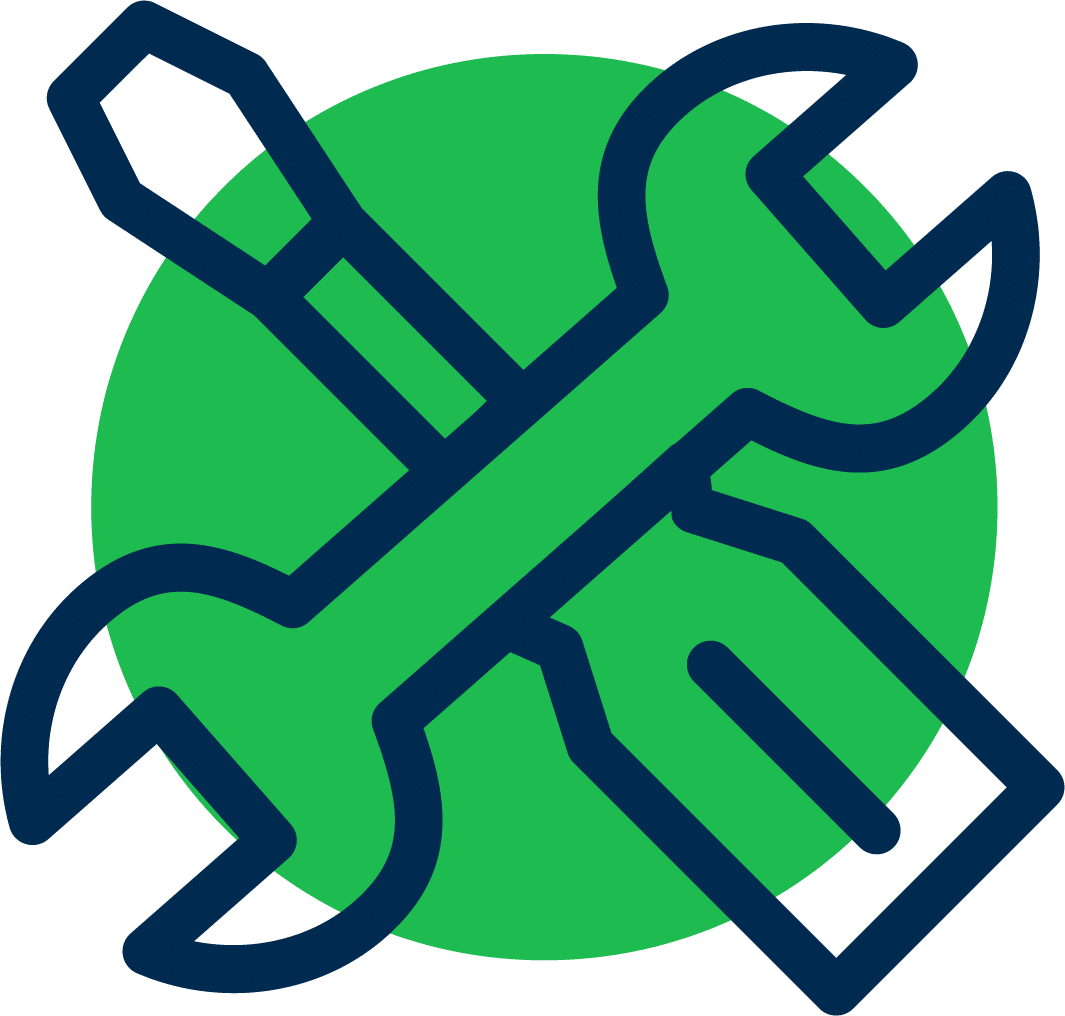 “Listen to your heart": the solidarity toy collection 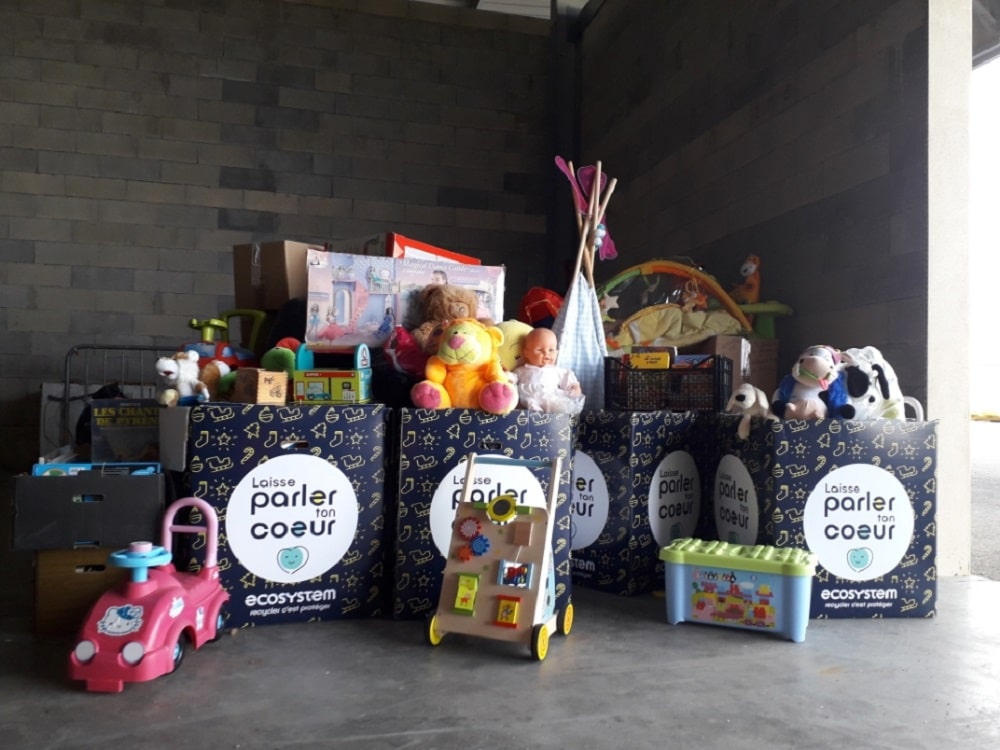 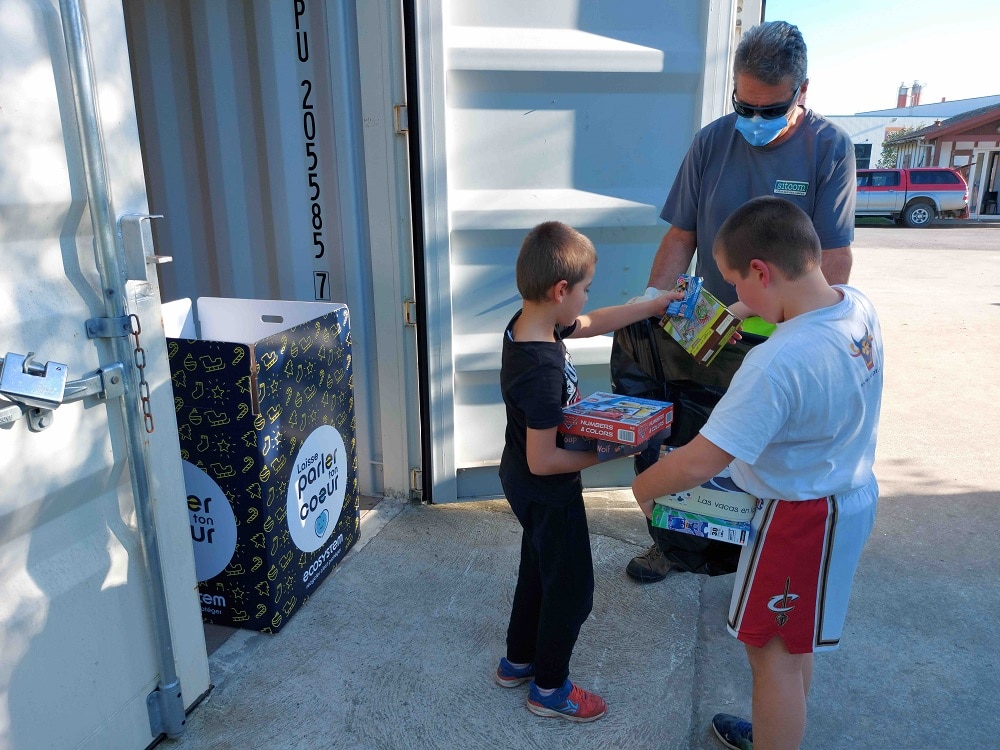 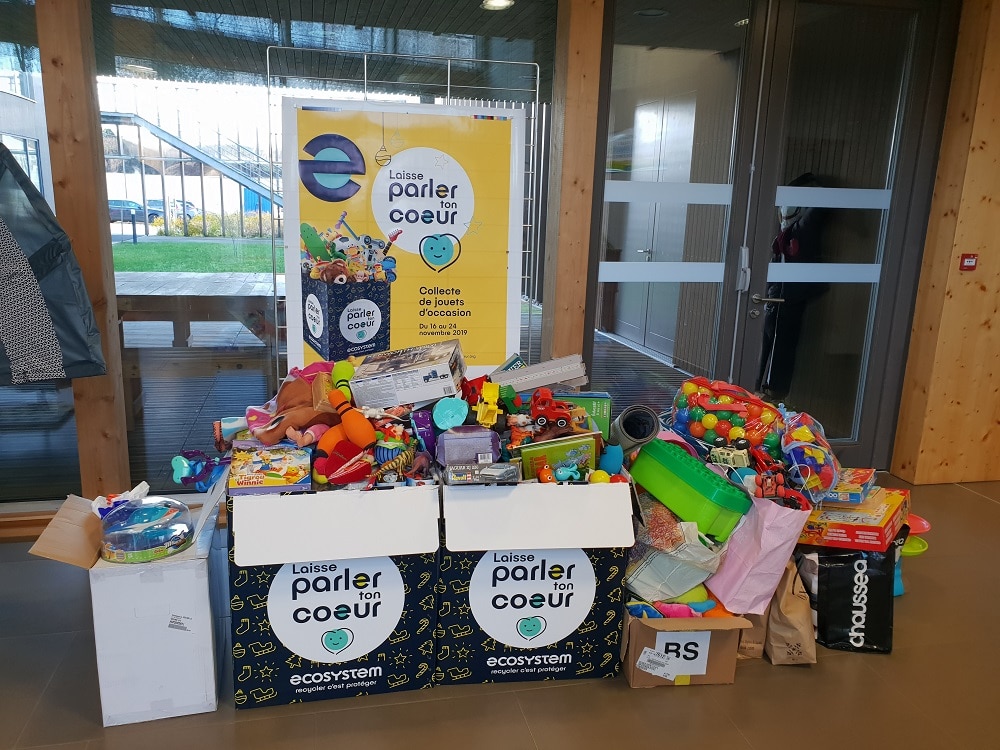 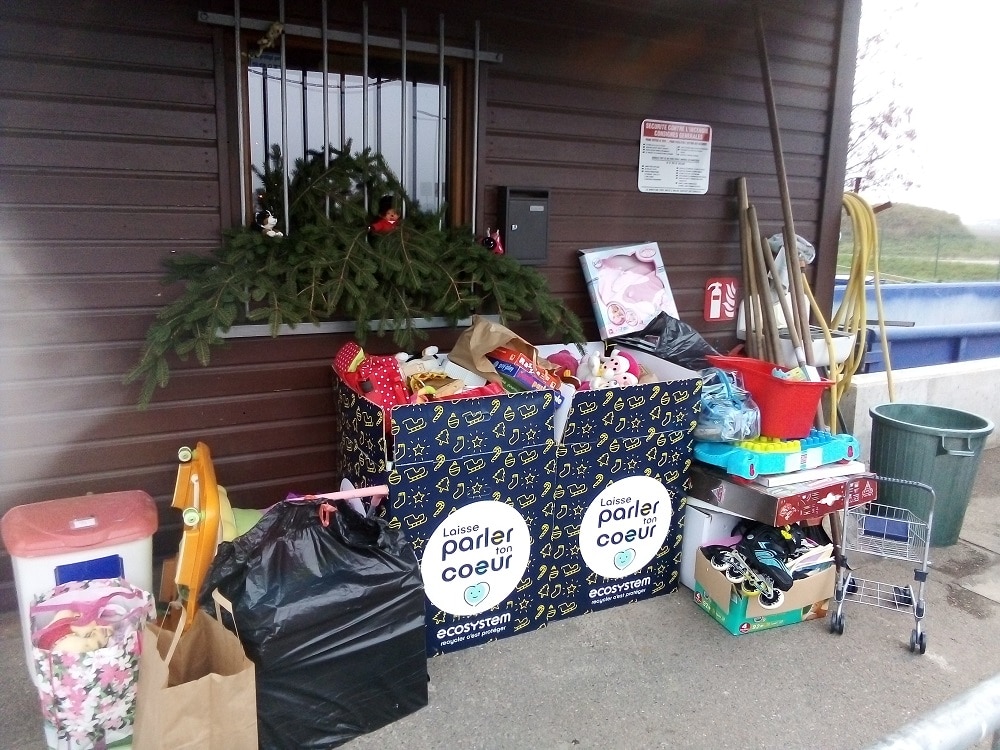 The purpose of this major operation, which takes place during the end of year festivities, is to raise the awareness of children and adults alike in donating, redeploying or reusing toys. The operation has generated a great deal of generosity and involvement by local authorities and collection points. Thanks to the mobilisation of 50 local authorities, 600 collection points have been set up.

Remember, all toys collected are given to 68 French charities.

An huge thank you for your involvement in this operation which, thanks to you, will make for many happy children! 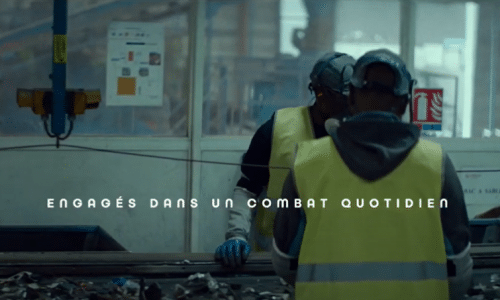 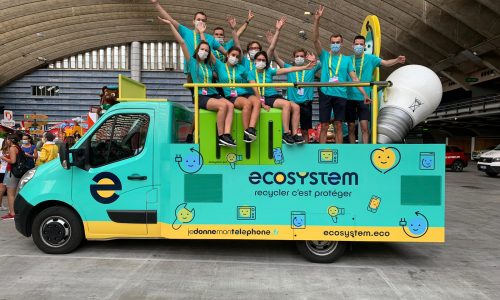 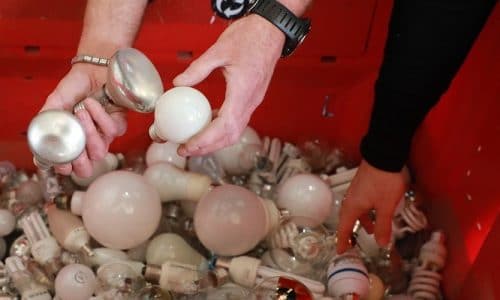